Pietro Arosio was born in Lissone in the province of Milano on March 20th, 1946.
After graduating from the Institute of Applied Arts in Monza, he gained further experience working in the research centre of AF&F, a company specializing in the production of metal furniture for public spaces. This experience helped Pietro Arosio to cristallize and define the design philosophy which he would follow in the future as an industrial designer.
In 1972 he opened his own business, and he began designing kitchens in 1978, work which gained recognition when he won the first Casaviva d'Oro prize in 1983.
Simplicity of form, constant research into new materials and technologies, the meticulous definition of every detail in the design phase together with the engineering departments of the companies which make the pieces are fundamental elements in the work of Pietro Arosio. Nevertheless, he does not undervalue the emotional aspect of the product and has in several cases collaborated with internationally famous artists such as Nespolo, Del Pezzo, Hsiao Chin, Tilson, Rotella and Keizo, to give artistic value to the products.
Some of his work has been displayed at the Victoria and Albert Museum in London and at the Die Sammlung museum of modern art in Munich. 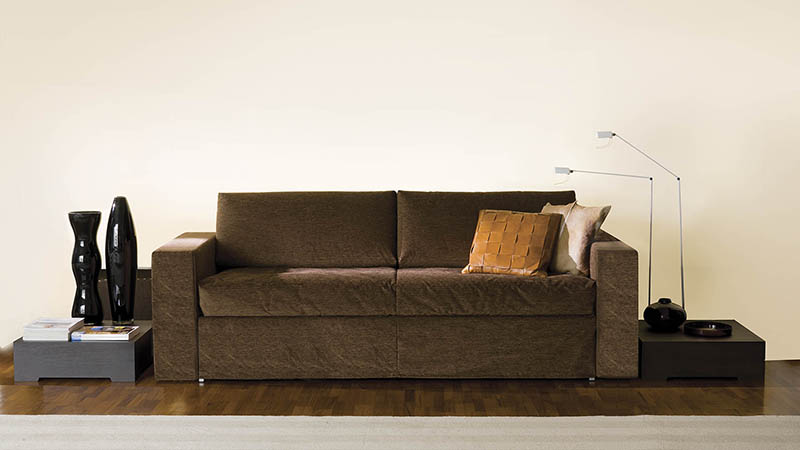 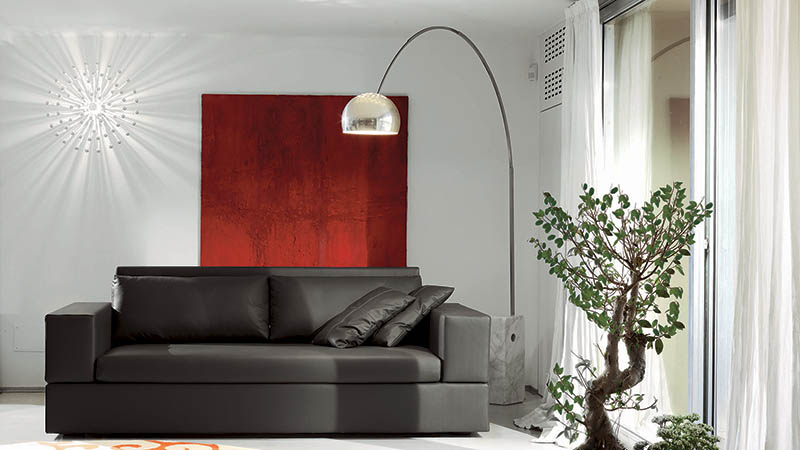 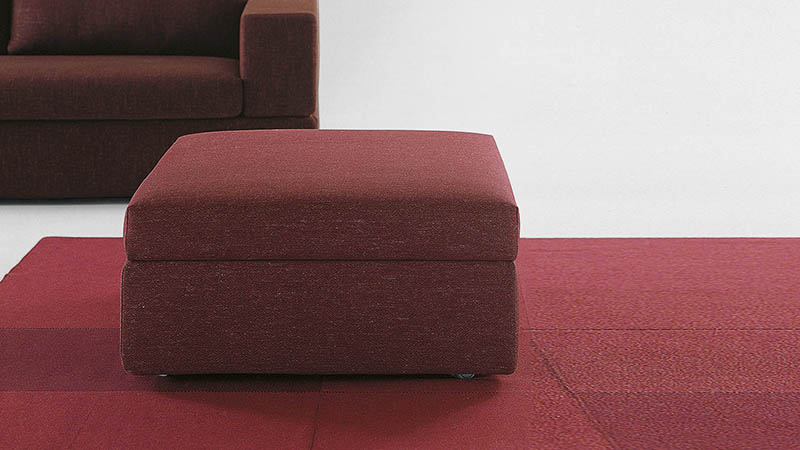